So who are we? Well, we are a team of people in the know (about New Zealand). And we’re passionate about detail and service. Combine these, and you come out with our one simple, sole purpose – to encourage and indulge your curiosity about the South Pacific and to ensure that your time away is perfect. 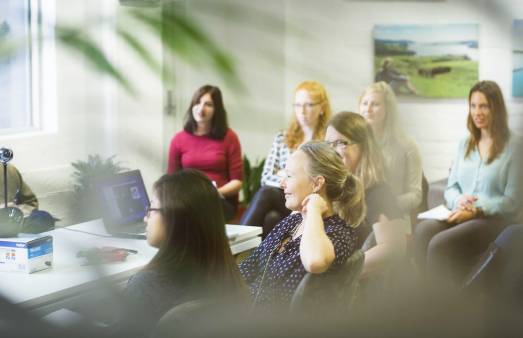 We know that it’s incredibly important to spend your time off well and we understand how every moment counts. You don’t want to miss a single thing – down to the last song before the sunsets.

So our role is to make sure that your travels are filled with moments like these. With us, you’ll see a destination in a different light – through the Absolute lens – and discover things you won’t find out about any other way. 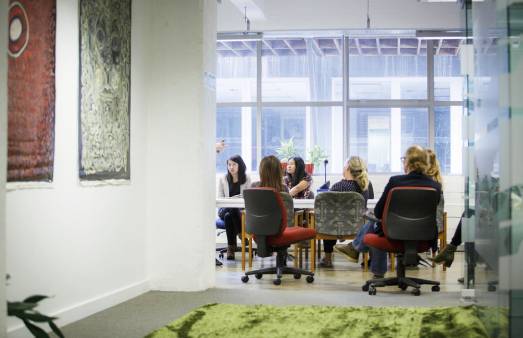 Equally, if you’re not sure where to travel but you do feel the need to escape, give yourself a treat or a challenge, or learn something new… we can arrange that too. Our advice is full of insight and inspiration, carefully curated to suit you. So is your bespoke itinerary. 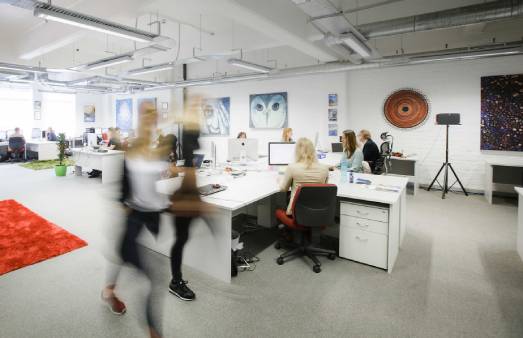 A quick introduction what we do and how our website works

GET INSPIRED & GET IN TOUCH

Our website is a mood board, and our trips are here for inspiration. Browse, mull it over, and inquire.

One of our Travel Experts will devise an itinerary based on your inquiry, budget, group size, and desires.

Our trips are entirely bespoke. You can make alterations and work together until your itinerary is perfect.

Why book with us 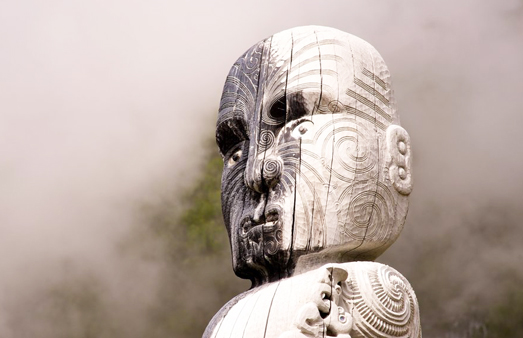 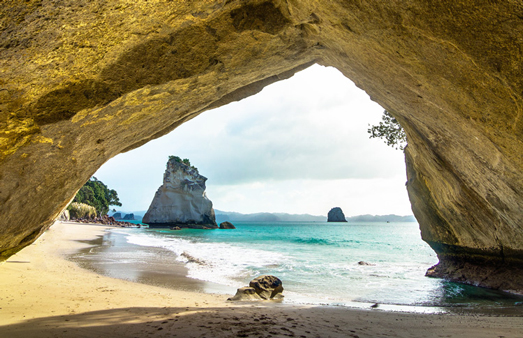 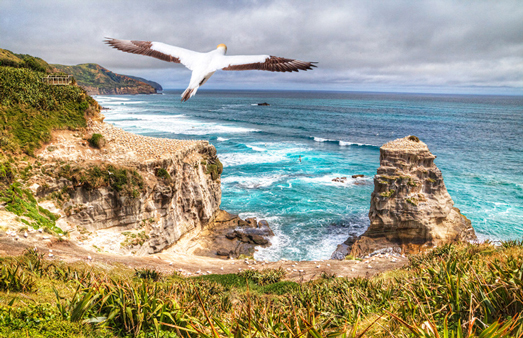 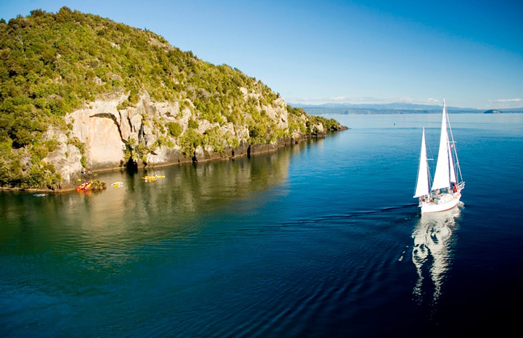 We are recognised with an Enviro Gold rating from Tourism New Zealand and as Aussie Specialists by Tourism Australia. 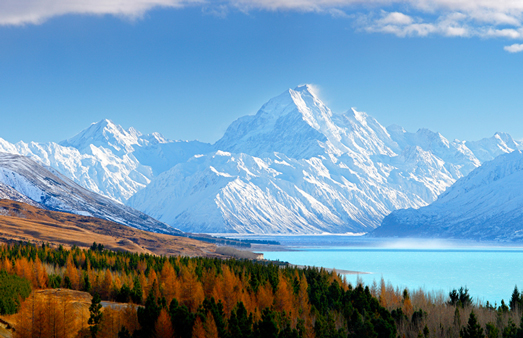 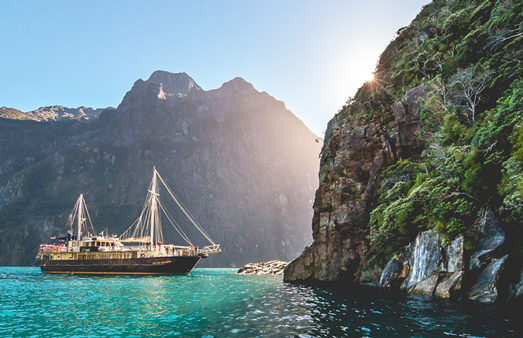 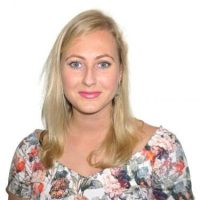 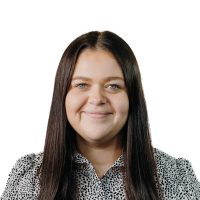 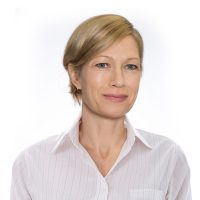 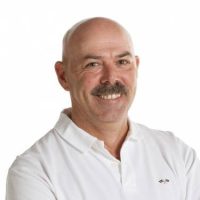 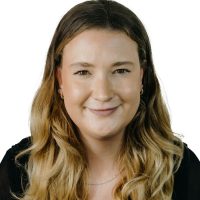 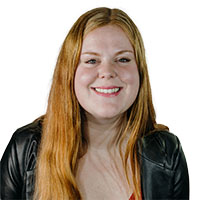 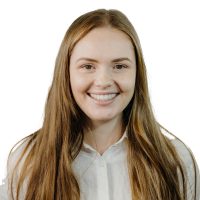 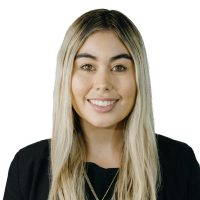 When is the best time to visit New Zealand?

When is the best time to visit New Zealand?  When it is Summer or Winter in the northern hemisphere, the opposite season prevails in New Zealand. New Zealand can, due to our maritime and mountainous environment can offer up four seasons in one day – so always come prepared.

Do I need a visa to travel to New Zealand?

Make sure before you arrive that your passport is valid for at least three months beyond your intended departure date or one month past the date you intend to leave if the government issuing your passport has consular representation in New Zealand. You’ll also need to check if you need a New Zealand Visa.

You don’t need a visa to visit New Zealand if you are:

Visitors from over 50 countries don’t need a Visitor’s Visa to New Zealand for stays up to three months.

The following are visa waiver countries:

Tell me about New Zealand Passport and Customs Control when I land ?

We know it can be daunting to arrive in a new country for the first time. Especially after a long flight. Don’t worry, the information supplied below will make things run as smooth as possible for you on arrival to New Zealand.

After your plane lands, you will:

Our top tips for a smooth arrival into New Zealad?

Having sailed through the arrivals process, it’s time to start the holiday of a lifetime!

The International Date Line has confused navigators, explorers, and the everyday traveler for nearly five centuries since humans first began circumnavigating the globe. It is important you do know what date you actually land in New Zealand – don’t let it baffle you!

When you travel from North America, you travel across the International Date Line which means you journey forward in time to get here. So when you leave San Francisco on Friday night you land in New Zealand on Sunday morning. Of course, you may feel like you’ve lost a day but you’ll gain that back on your return journey, arriving home just a few hours after leaving – it’s like time travel!

How far in advance should I book my New Zealand holiday?

Tourism to New Zealand has boomed in recent years. Travellers have also realised New Zealand offers a safe, friendly holiday destination with tons of fun things to see and do. With visitor numbers increasing we experience certain seasonal bottlenecks, so to avoid disappointment, reserving parts of your holiday well in advance is strongly recommended.

How to get to New Zealand - Flights, Stopovers, Times & Date Line

The best way to travel to New Zealand is obviously by air (unless you want to spend a lot of time on a boat). Most major airlines offer direct flights to New Zealand.

From Europe: flight times are around 24 hours (two flights of around 11-12 hours). Most travel experts recommend a 24-hour stop over in Asia (think Hong Kong, Bangkok, Dubai, Singapore, Tokyo.)

From Australia: New Zealand is a three and a half hour flight from the East Coast of Australia, and around 10 hours flight from most places on the Pacific Rim, like Singapore, Hong Kong, and Tokyo.

From North America: Many flights from the West Coast of the USA leave in the evening, taking about 15 hours, a non-stop overnight flight from the United States.

Think about incorporating Australia or the Pacific Islands in to your itinerary. Talk to one of our Travel Designers – we are the experts in creating combination tours of the South Pacific.

Elizabeth Marshall
Customer Services
Since graduating from university, Elizabeth has now found her true calling “New Zealand Tourism” Born in the central South Island she has an understandable love for the great outdoors and a true passion when it comes to helping people discover our wonderful Country. Elizabeth takes great pride in ensuring our team has the latest information to showcase the very best New Zealand has to offer and fits in perfectly to run First Light Travel’s Customer Services.