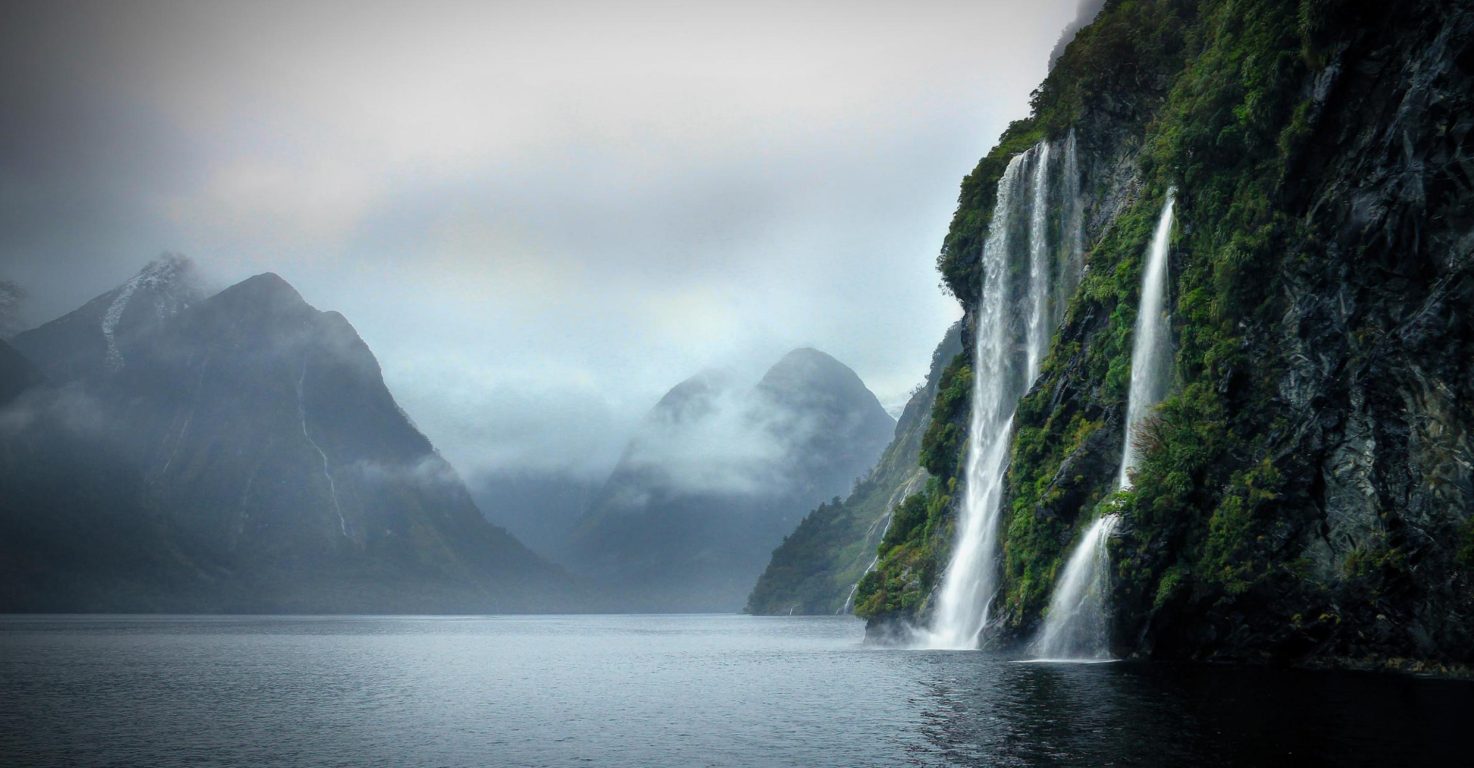 New Zealand is known for its stunning Fiords. The most famous of which are Milford Sound and Doubtful sound. Both are located in New Zealand’s largest National Park, in the Fiordland Region of the South Island. The closest town is Te Anau.

Welcome to a land where lush forest flourishes into dusky waters, silence is broken by birdsong, and misty dawns remind you of the power of a quiet moment.

This is Fiordland National Park, and we want to show you our special spots, untouched aspects and enchanted corners few know about. Dusky Sound, which while remote, is accessible for all skill levels and boasts four seasons in a single day. Or, if you’ve got a taste for truly isolated wilderness, let us take you deeper. From Preservation Inlet to Doubtful Sound, or the less visited Northern Fiords such as George Sound, you’re spoilt for unspoilt landscapes.

Declared a World Heritage Site in 1986, Fiordland National Park is a place where mysteries still abound, from the nocturnal chorus of morepork, weka, kiwi and kaka to waters rich with rock lobster and native penguins. There is as much wonder in the subtleties as in the immense, in the micro fauna as the whales that drift along the edge of the continental shelf. And the best part? Not a soul in sight beyond your band of explorers – well, not the human kind anyway.

Fiordland has a rich history of charming those who wander through; from Tamatea, the early Maori explorer who named many places as he paddled his waka south towards Te Waewae Bay, to Captain Cook, whose maps and descriptions eventually drew the sealers and whalers. Attempts to farm and wrangle this land have been futile – the only ones here now are those who come in awe.

The remoteness and moodiness of Fiordland provides observers with a spectacular show of Mother Nature and though the rain and winds are tough at times, it is a privilege to showcase this landscape we call home and provide front row seats to her ever-changing patterns.

This is a place that moves you, and where the concept of Kaitiakitanga; ‘guardianship of the land’, comes naturally. Tireless work has gone into protecting the precious marine communities and pest-free islands, and for anyone who has felt the pristine touch of this place leaving no trace goes without saying. Being light in footstep as we explore this corner of the planet is second nature to us now, and we have a feeling it will be for you, too. 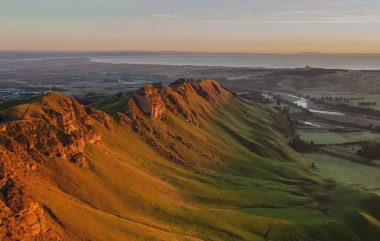 The Pacific Ocean provides a stunning backdrop to the Hawke’s Bay, framed to the south by t... 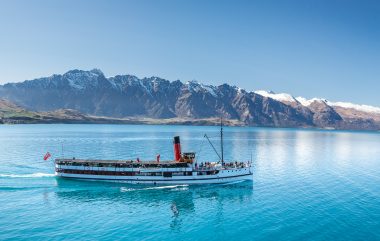 Queenstown, located on the shores of Lake Wakatipu and surrounded by the magnificent Southern Alp... 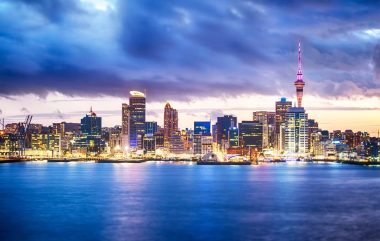 Auckland, based around 2 large harbours, is a major city in the north of New Zealand’s North Is...